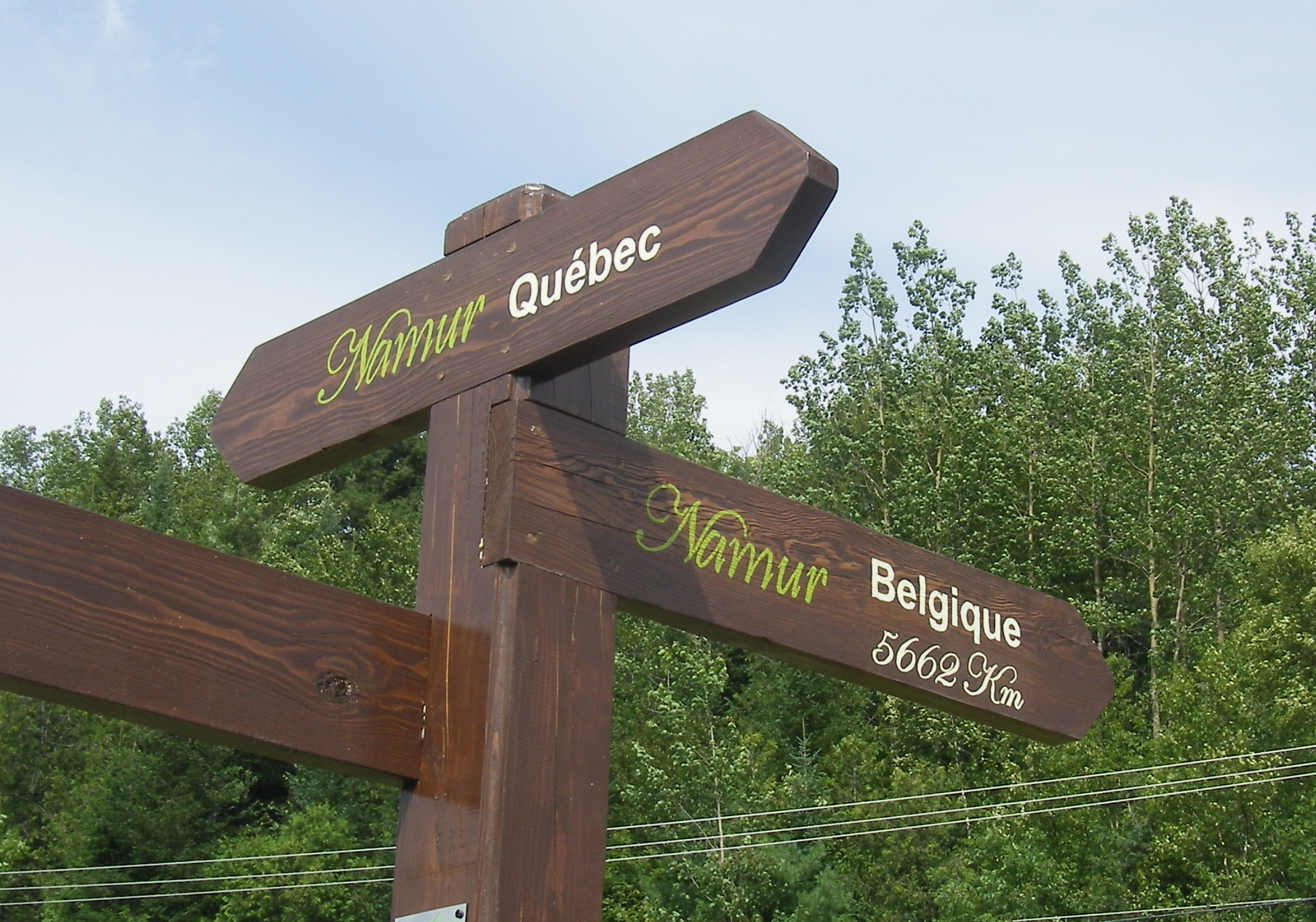 Steve & Jefferson were a part of the Belgian delegation that went to Quebec for « Les Namuroises » last august.
Not many people know that there’s a little town called Namur in the Outaouais region also called « la petite nation » in the province of Quebec, Canada. Another Namur exists in the state of Wisconsin, USA.
Around 1850, some Belgian crossed the sea and settled down in those regions and called their new homes Namur. « Les Namuroises » celebrated that reunion and the links that exist between Belgium, Canada and the USA. The delegation traveled in Quebec, Montreal but also in Ontario and made a stop in Ottawa, Canada’s capital.