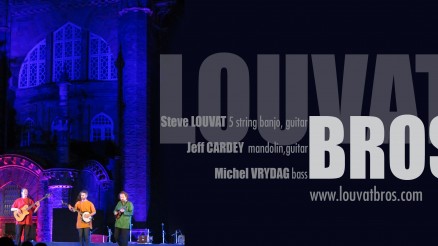 Warning: count(): Parameter must be an array or an object that implements Countable in /customers/9/c/9/louvatbros.com/httpd.www/wp-content/themes/wp_muzak5-v3.2.1/panel/generic.php on line 929 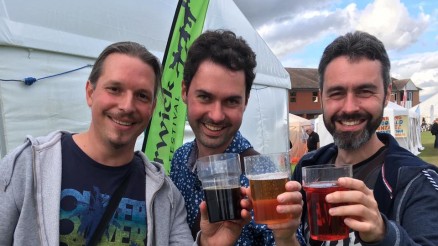 Release date: -Déc- Between the Heart and Reason Learn more 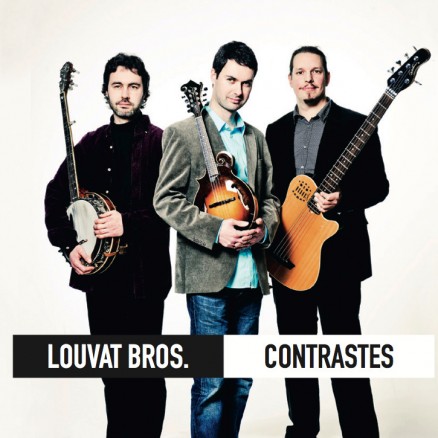 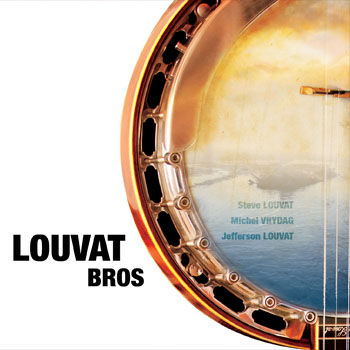 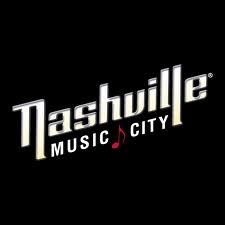 Our new album is on its way to Nashville for final make-up. Stay tuned ! 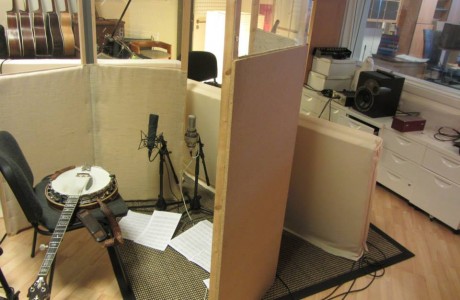 Hello ! Just back from Germany where we recorded our new album. What an intensive week. Thanks to Peter Finger at Acoustic Music Records for producing it so professionally with kindness and humor. I’ll keep you in touch for the releasing ! 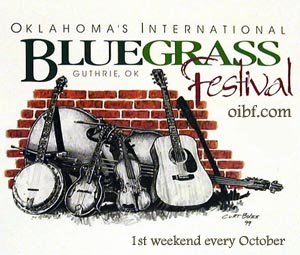 Check out this nice review about the OIBF festival 2013 featuring the LOUVAT BROS. We closed the festival on Saturday night along with the KRUGER BROS and country star Katy Mattea.  What a great crowd that night!!     OIBF 2013 in Guthrie Tom Dunning | October 9, 2013 |[…] 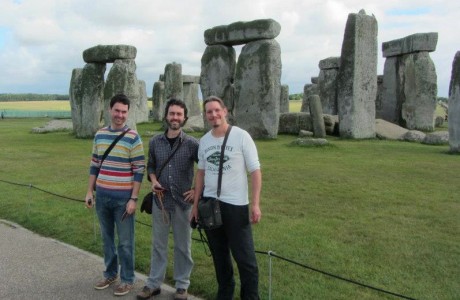 On the road To The Cornish Folk Festival 2013 !

Great concerts and Workshops ahead ! 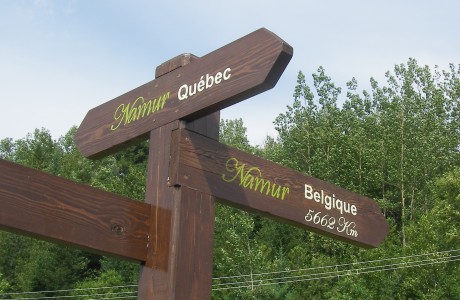